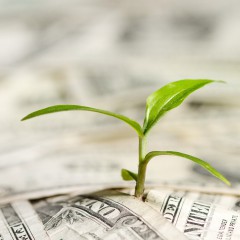 TIFA is an acronym for Tax Increment Financing Authority.

Established by City Council in 1983 under state law, the Hart TIFA's principal source of funding revenue is generated by increasing property values within the TIFA district. City Council annually approves the budget. The Board of Directors who are appointed by the Mayor with concurrence from the City Council governs the Hart. The Board meets monthly.

Financial assistance is available to commercial and mixed-use property owners who wish to make physical improvements to the exterior of the building. The program requires your building is located in the City of Hart Tax Increment Finance Authority District.

Hart's Tax Increment Finance Authority will meet on the second Tuesday of the month at 1:00 pm in the Community Center at 407 State Street. Meetings are open to the public.


The agenda for TIFA's public meetings stating the date, time, and place of the meeting will be posted on the city's website at least 18 hours before the meeting in accordance with Open Meeetings Act of 267.

Michigan's Freedom of Information Act (FOIA) ensures public access to government records. Our FOIA Policy describes the process and expectations for the public to submit formal requests information. If you seek something specific, give us a call, we will help you find it. 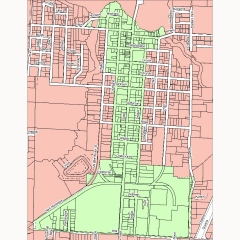 The format of these reports is presented consistent with state reporting standards.

The following information was presented on 12/21/21 during an informational public hearing in compliance with PA 57. It outlines the authority’s accomplishments, projects, investments, events, and promotional campaigns for the immediately preceding fiscal year. 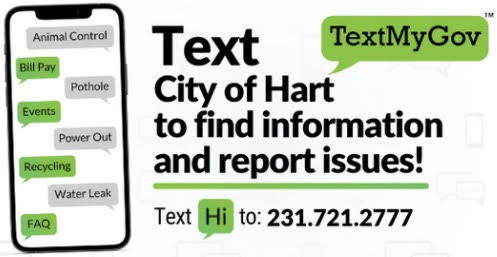